Why we should write an inmate 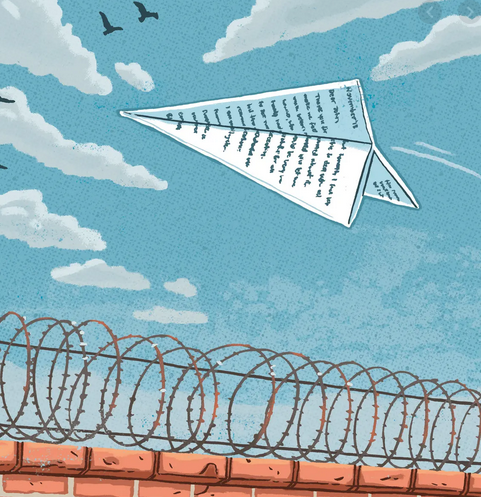 Why we should write an inmate

Several prisoners reported that feelings of loneliness were a factor in their suicide attempts. However, most of the inmates  expressed such feelings.They mention that they felt isolated from  the outside world and within the prison. These feelings were related to relationship difficulties.
Many times inmates felt lonely despite communicating with other inmates and relatives.We should support inmates penpal. This topic appeared to be more a part of depressive symptoms than of relationship issues.

We found that something as simple as a pen pal relationship can lead to tangible benefits for prisoners.

Given the rise in prison violence , and increased prison overcrowding there is   pressure on prison system. Pen pals seems very valuable way to provide support for prisoners.For instances, if it ‘s based on relationships of care and trust, at little cost 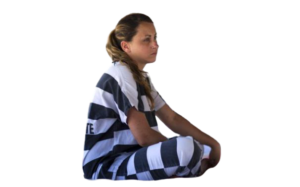 Many inmates have become out of sight, out of mind to their family and friends.Therefore receiving a letter at mail call can lift spirits.We should let the inmate know that they are not alone.And we should help eliminate the monotony that goes along with being incarcerated.

Correspondence allows people to maintain  bonds within a community despite the physical disconnection. Pen pal it is one way to facilitate reentry into society

Many studies suggested that visitation may facilitate development. Additionally, create stronger bonds with healthy family and friends relationships. In conclusion, this constitutes very important in the offender’s support after release. You should write an inmate.

All over  USA, online adverts placed by inmates seeking pen pals is big business. There are multiple websites, like www.theinmatepenpal.com that offer a photo of the prisoner, with their jail number and address, as well as a brief biography, including likes, dislikes and the type of relationship they are seeking. Some even reveal the criminal offences committed and the convicts’ likely date of release.

Many states are reexamining their prison policies .In some cases, recommending increased prisoner access to visitation.For instances, mail correspondence and telephone communication

Why do people write to an inmate?

Many inmates just don’t have family support or even contact with home. For instance, – elderly parents may have died, marriages could have ended or other relatives have drifted away, especially for those who serving very long sentences. Writing to someone outside the prison walls – even a complete stranger – not only helps to break up the terrible boredom of imprisonment, but might also lead to a long-term relationship or even the prospect of marriage. A surprising number of inmates do end up marrying their pen pals, either while still in prison or upon release.

Many people develop pen pal relationships with prison inmates. New people  are starting to send letters to inmates. Therefore  trying to reach out and offer friendship to the people locked away ..  In other words, people who are often lonely and seek companionship 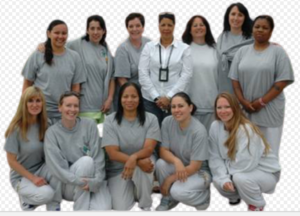 But above everything, we are supporting relationships. Strong bonds to encourage individuals to improve their life and pattern cycles. We should do that to enhance our society. To show the people in recovery a light at the end of the tunnel. So they can achieve a decent life themself. At the end, you will be a reward as well, because you have done a good simple job as well for a better world. 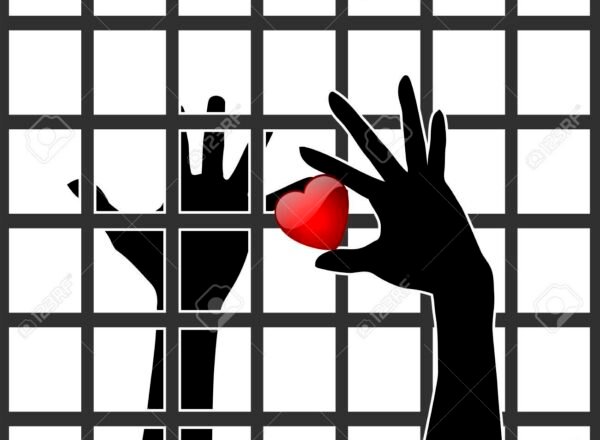 How do you write a letter to inmate pen pal? 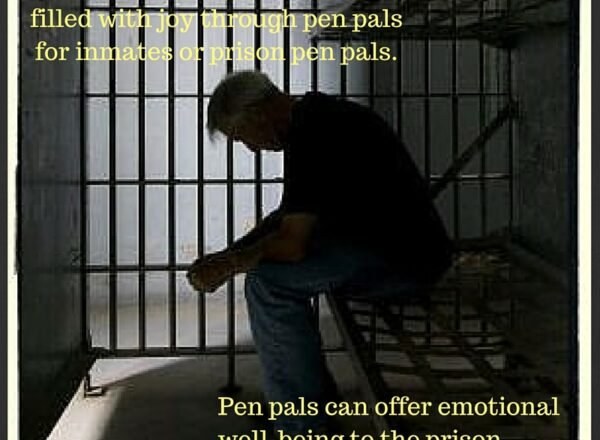