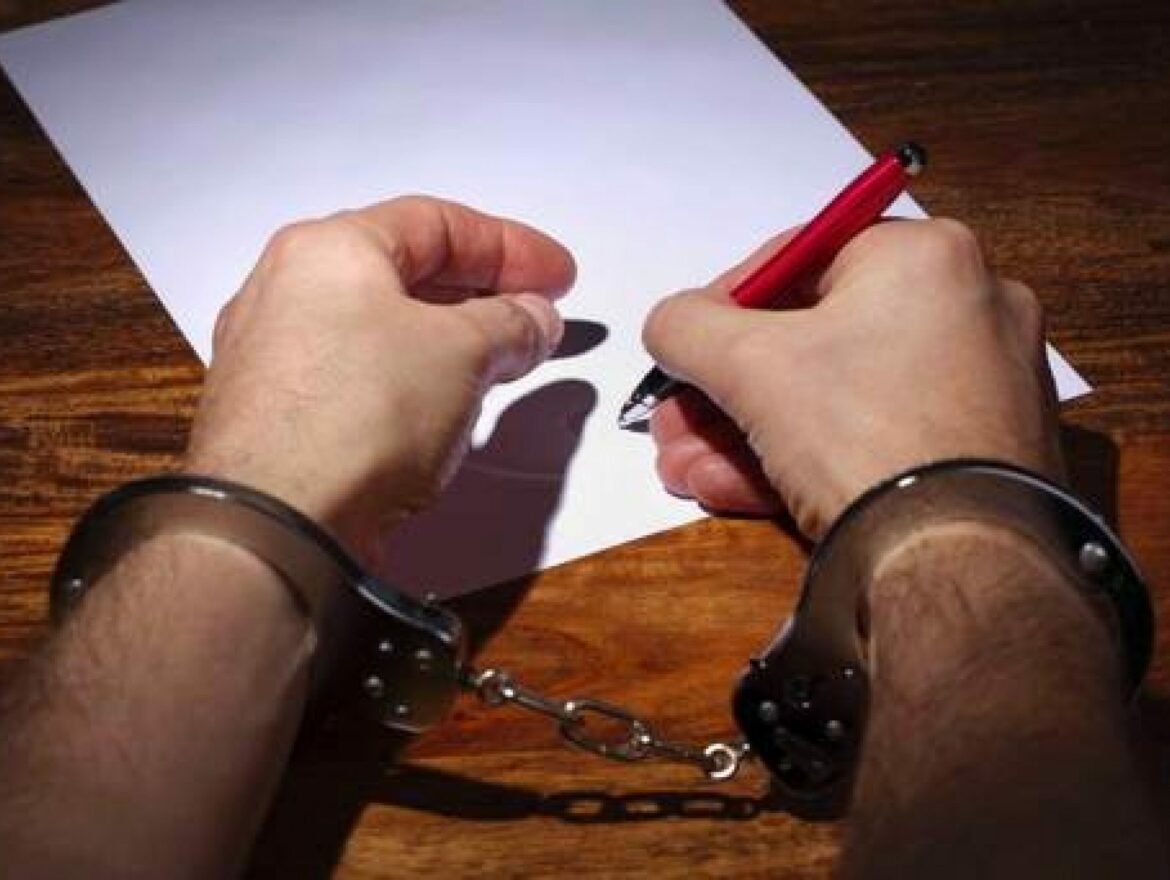 After Marrying Her Prison Pen Pal, This Woman is Sharing Inmates Inmates’ Writing. Suzie Jennings acted nervous when she met her husband for the first time.She was  getting married to a prisoner. She sat and waited for him to appear, obsessively picking her nails and fixing her hair. This first date got  the same air of tense anticipation.

For instances,  as any other—except for the metal detectors and intimidating security guards. These guards allowed her to hug her long-distance love twice.For instances, once at the beginning of the visit and once at the end. They could hold hands, but only from across the table. 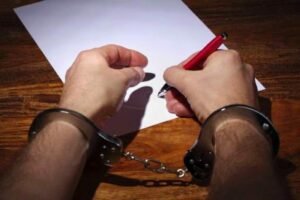 Jennings, 33, met Steven, 44, through a prison pen pal website in 2013. He is serving a 43-year sentence for first degree assault and won’t be released  until 2032.  They got married for four years.

However,  Jennings lives in , Utah, and Steven is housed in a Corrections Center in  Washington. 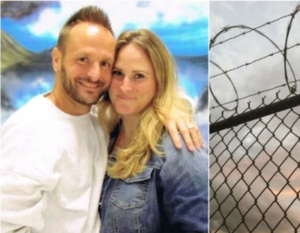 After a year of mailing love letters , they decided to create a blog to.After that they could document  their relationship.

Then Jennings saw how meaningful it was  to write  from the outside world. Therefore she created an Inmate Blogger.Therefore  a platform for incarcerated men and women to publish their writing.

“Just having their voice heard is a big impact on them,” Jennings tells Broadly. She strives to make the blog a place of positivity voice. Amid the overwhelming negativity of prison life she overcame it. The blog gets more than 280 contributors and receives more than 13,000 views monthly.You can find inmates with similar profile HERE

This became a popular blog. However, she  married a prisoner. Them she changed her  perspective how different lives come together. For sure this is an unusual love story about a person getting married to a prisoner .