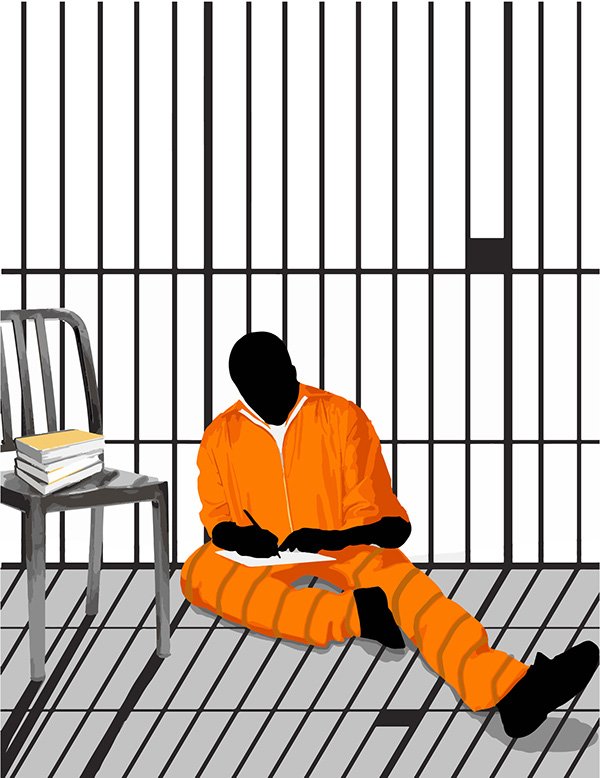 Abbott: Hi, I was also wondering about the chatting online with the prisoners. I see that when you are registered for this, you can pretty much do anything on this site, is there every any prisoners on? Do any of you do it? I am just curious…

Costello: You know the fellows’ names?

Costello: I mean the fellow’s name on first base.

Costello: The fellow playin’ first base.

Costello: The guy on first base.

Abbott: Who is on first.

Costello: Well, what are you askin’ me for?

Abbott: I’m not asking you–I’m telling you. Who is on first.

Costello: When you pay off the first baseman every month, who gets the money?

Abbott: Every dollar of it. And why not, the man’s entitled to it.

Costello: So who gets it?

Abbott: Why shouldn’t he? Sometimes his wife comes down and collects it.

Abbott: Yes. After all, the man earns it.

Costello: Well, all I’m trying to find out is what’s the guy’s name on first base?

Costello: I’m not asking you who’s on second.

Costello: Stay out of the infield! The left fielder’s name?

Costello: Wait a minute. You got a pitcher on this team?

Abbott: Wouldn’t this be a fine team without a pitcher?

Costello: Tell me the pitcher’s name.

Costello: Now, when the guy at bat bunts the ball–me being a good catcher–I want to throw the guy out at first base, so I pick up the ball and throw it to who?

Costello: I DON’T EVEN KNOW WHAT I’M TALKING ABOUT!

Costello: I throw the ball to first base, whoever it is grabs the ball, so the guy runs to second. Who picks up the ball and throws it to what. What throws it to I don’t know. I don’t know throws it back to tomorrow–a triple play.

Abbott: Yeah, it could be.

Costello: Another guy gets up and it’s a long ball to center.

Abbott: What was that?

Costello: I said, I DON’T CARE! 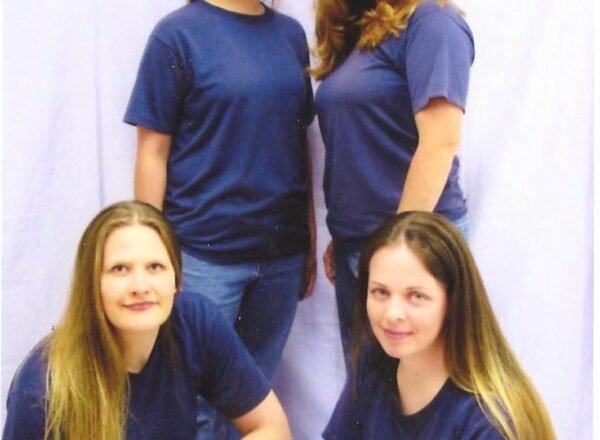 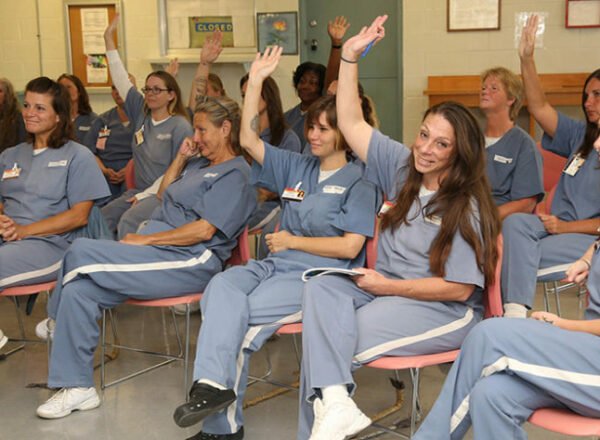